Fred Dibnah MBE, a son of Bolton shot to fame nationally with his reputation as a steeplejack for chimney felling, earned through a TV documentary by the BBC. He first became famous locally for being a traditional repairer of tall buildings in Bolton, which had become well known for the soot and grime produced by the town's mill chimneys.

Fred Dibnah moved into his house in the late 1960's, it had originally been built in 1854 as a gatehouse for the Earl of Bradford's estate. Not only did Fred set about changing the house, he also indulged his passion for steam engines and owned 2 Aveling & Porter traction engines. He also maintained a fully steam powered workshop in his back yard, utilising old machines and tools otherwise destined for the scrapheap.

The present owners Leon & Jan Powsney took possession in October 2008. Not even a "Fred" enthusiast, Leon was smitten by the house, the site and the passion he could see Fred had put into the place, even though the house and out buildings had been vandalised and fallen into disrepair. Leon was about to set out on his one labour of love!

Preparing the Fred Dibnah Heritage Centre for opening was not without its challenges. Pit shafts, steam engines, 1 in 3 slopes were all health and safety challenges. Leon contacted F H Brundle, the UK's leading metal distributors who were able to help in supplying infill panels for the open hand railings and bow top railings to ensure vulnerable areas were safe.

Bow top railings, so called because of its distinctive rounded safety top, is a traditional design which can turn a perimeter fence into an attractive feature. It is usually seen in public & recreation areas, combining security with aesthetics. Used largely because of its economical and durable qualities but also because of its pleasing appearance, it is built to last and can be complemented with a range of bars with spheres welded on as an option to achieve a more decorative look. Designed for quick installation, bow top fencing is a great solution to low security risk perimeter marking and is available as Standard Tubular & RoSPA compliant designed to minimise any potential risk to young children.

We also supply a range of infill panels in mesh, perforated metal and GRP.

Click here to view our Fencing and Security products 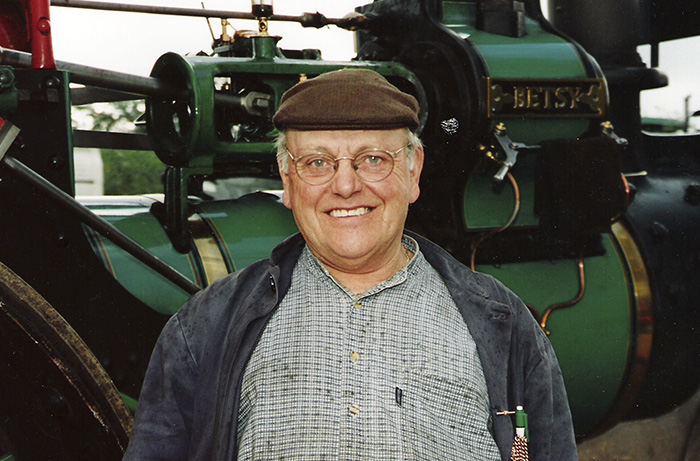 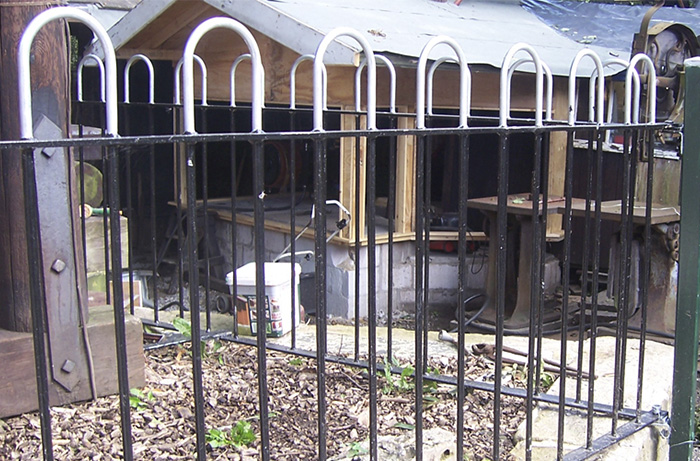 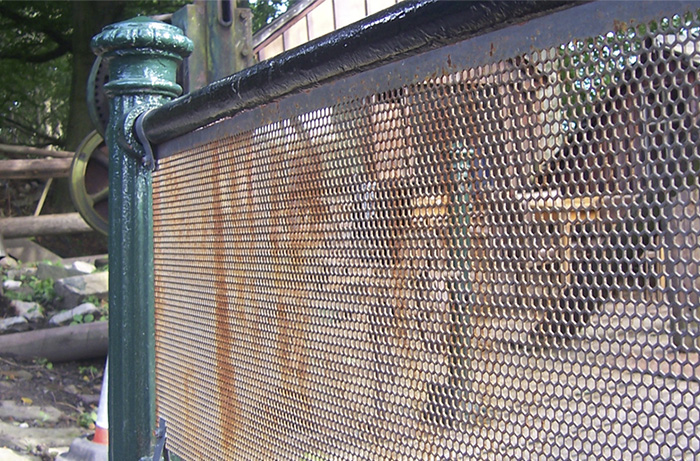 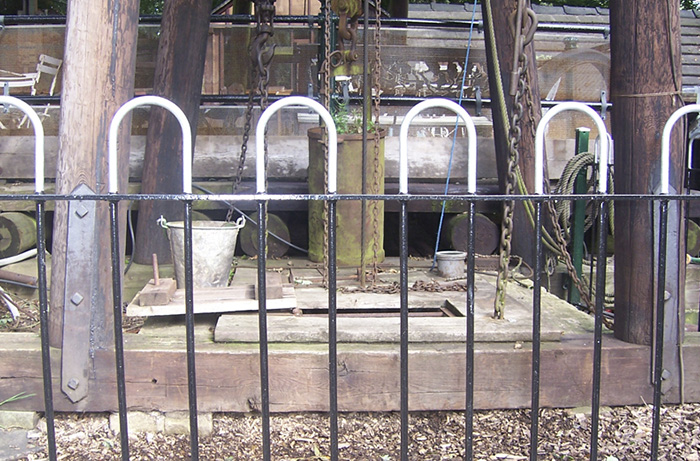 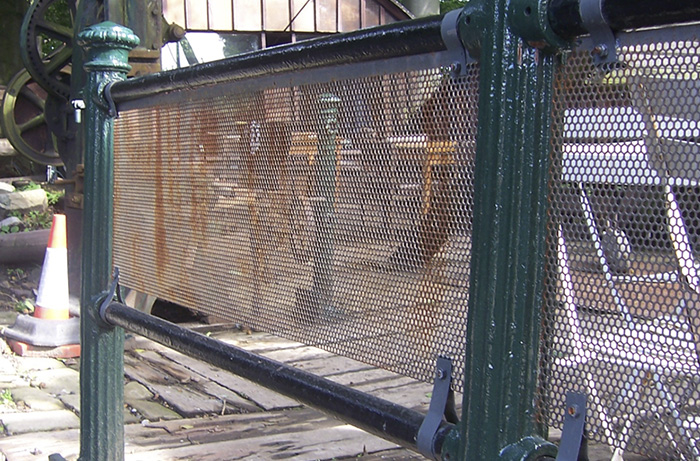 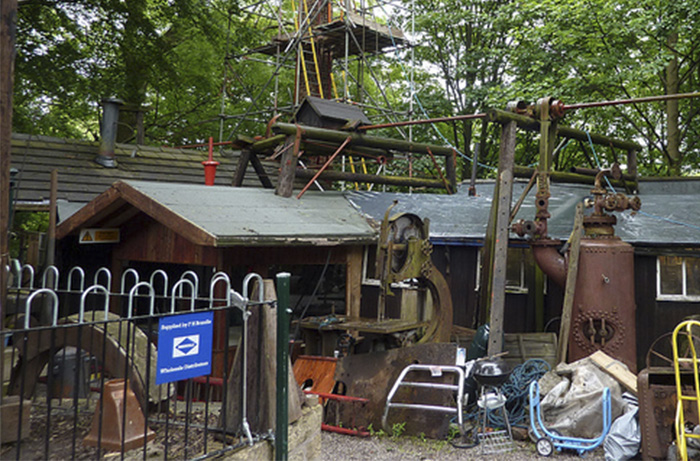 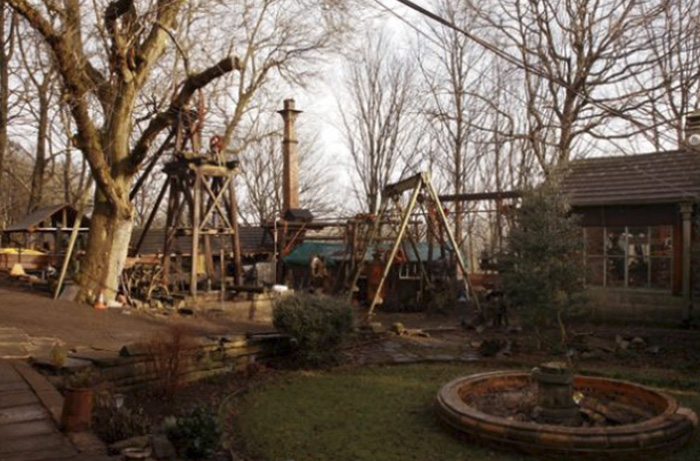 New EU legislation requires us to inform you that we use cookies. Our use of cookies is limited, but you may wish to read our policy before continuing. Please click OK to dismiss this message.